A Run in the sun on Sun just for Fun! 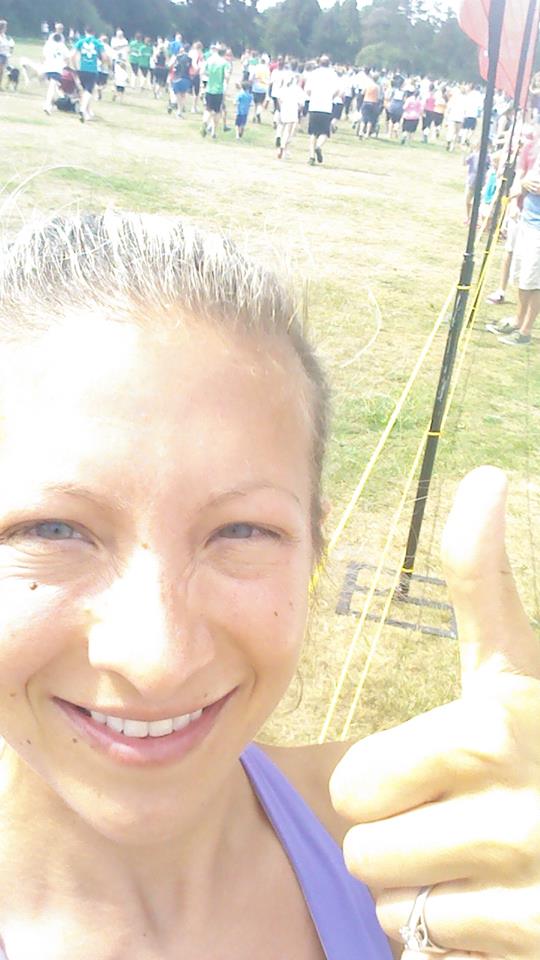 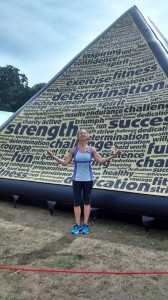 The pyramid of positivity: they knew I was coming!

Thanks for having me, Southampton!

I was HONOURED and touched to be asked to take the warm up for Southampton's Big Fun Run on Southampton Common last Sunday. This awesome non-competitive event was a 5k lap of the common and suitable for anyone that felt like it. I think that's why the nature and general feel of the event was so relaxed; you don't have to be the world's fastest or fittest person to join in. There was a great atmosphere when I arrived at the 'pyramid of positivity' (once it eventually got inflated!!!) and the team behind the event (GSI) were very friendly and welcoming. I met loads of lovely people all running for a mix of charities, large and small. I saw a range of awesome costumes including princesses, superheroes, a giant Peppa Pig but I think my favourite had to be the baby dressed as batman... The team, thankfully had an iPod loaded with funky motivational tunes to get everyone in the mood. And so we just went for it! 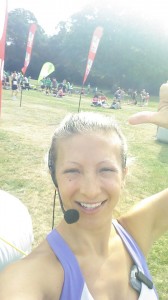 PT Gen taking the warm up on Southampton Common

I decided to go for a mixture of dynamic functional movement prep to get everyone's muscles and joints in the best possible condition for the run. Only having ten minutes to do this meant I had to really plan out what I'd do so I'm glad I did! Of course I threw in a couple of legendary Faster Boot camp-esque moves such as the Party Boy. Hopefully this will stay with everyone for the rest of their lives 🙂 Another highlight of the day was the Mayor of Southampton, Sue Blatchford joining in with the warm up! An absolutely lovely lady, whom it was a joy to meet. 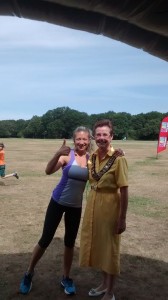 Before I knew it, the runners were warmed up and ready to go, and my work was done! This was such a great way to spend my Sunday morning and everyone looked pretty happy and 'on it' by the time I was done.  As a reward for completing the run, all Southampton fun-runners get a free taster of Boot camp and half-price personal training session with me. I've already got several booked in for next week and am looking forward to catching up with everyone at Boot camp! If the above applies to you, please get in touch ASAP to book yours as these sessions and offers are only valid until August 31st 2014 and there IS only one of me 🙂 See you soon! Gen x 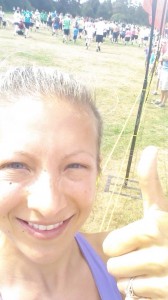 You're one click away from receiving my FREE e-book of quick and delicious recipes the whole family will love!

You have Successfully Subscribed!